Sus Timber Tasmania has released a three year wood production plan that spells large scale destruction of native forests across Tasmania. The plan has 417 new logging coupes in native forests at a time when a key conservation organisation believes native forest logging needs to end due to its contribution to the climate and biodiversity crisis. 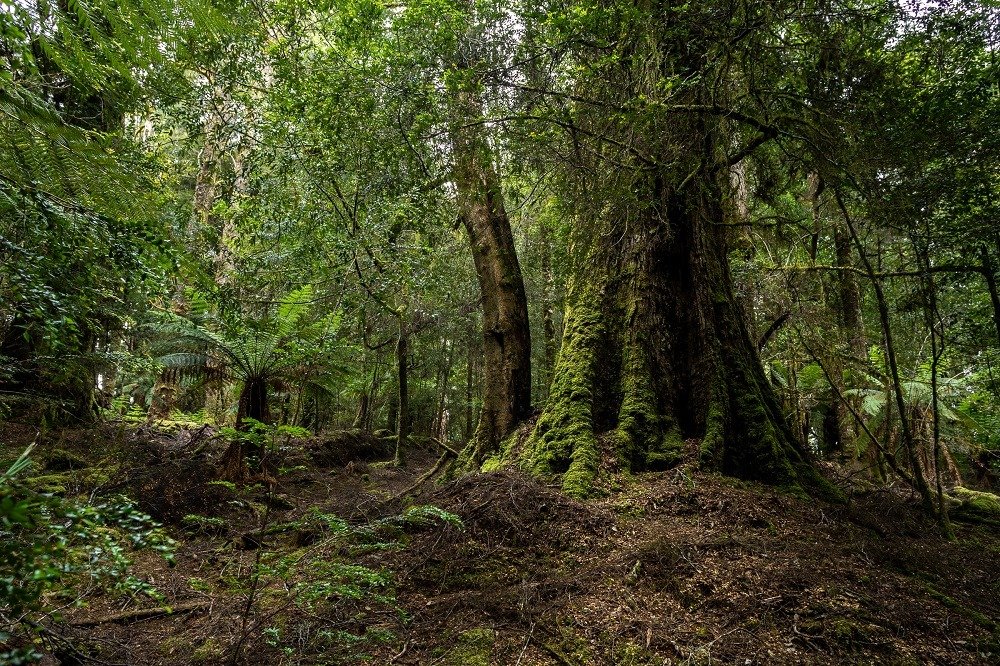 The Tasmanian government policy is to increase native forest logging in Tasmania, however, the Bob Brown Foundation has called for a zero-year wood production plan for Tasmania’s native forests.

“In this era of mass extinction and the climate emergency, all native forests need urgent protection from logging,” Campaign Manager Jenny Weber said.

Habitat for the critically endangered Swift Parrot remains on the logging schedule, five years after IUCN recommended all public lands that support the Swift Parrot be in secure conservation reserves for its survival.

“Clearfelling of ancient forests, cable logging on steep slopes, new roads into pristine forests and logging of endangered species habitat is on the government plans for forest and climate devastation,” said Weber. “Rainforest and native forest logging at a time when reversing impacts on climate is necessary not increasing damaging impacts.”

Sus Timber Tasmania has scheduled more than 5000 hectares of old growth forests to be logging. The Foundation has pointed out that the older the tree, the greater its potential to store carbon and slow climate change.

“While our Foundation was analysing the logging plans we have noticed a temporary reprieve for significant areas of forests in the Tarkine where our protests have taken place in the last five years,” said Weber. “Rainforests and ancient forests have been removed from the logging schedule in the Tarkine’s Sumac, Frankland River and Rapid River areas.”

The Foundation believes that logging remains a looming threat for other world heritage value rainforests and ancient eucalyptus forests in the Tarkine.

“We will turn our attention from the proposed logging road in Sumac forests where hundreds of citizens have camped, defended and protected forests from logging to these other locations, such as a new ancient Tarkine forest targeted for logging where a new 2km road is proposed into pristine forests at Mt Bertha,” said Weber.

Elsewhere in the Tarkine, three rainforest areas are on the logging plans.

“Citizens who have been on the frontline in the Sumac, Rapid river and Frankland river forests can be confident they helped our Foundation see these forests left standing, and now they are too high in the public’s regard to handle,” continued Weber. “As it is too contentious to log and the forests are not necessary to meet wood demands then these ancient Tarkine forests should be put immediately into formal protection.”

“We have more work to do to make all native forests too hot to handle and we will continue to ramp up our campaign to defend and protect the rainforests of takayna / Tarkine and native forests all over Tasmania.”

Sarah Jacob is a journalist and editor and is currently The Advocate's Deputy Editor. She has written for a range of print and online publications across Australia and internationally with a focus on the environment and human rights. Previously she worked in conservation science and protected area management, and has completed postgraduate degrees in journalism and marine science.