Destruction of greater glider habitat increased by 52% in New South Wales and Queensland after the species was listed as vulnerable to extinction, a report by the World Wide Fund for Nature-Australia has revealed.

The vulnerable listing – under the Environment Protection and Biodiversity Conservation Act – should have protected greater glider habitat.

Instead the rate of clearing increased exposing another failure in the application of the nation’s flagship environmental law.

“The EPBC Act should prevent any clearing likely to have a significant impact on greater gliders. But their forests homes continue to be bulldozed for agriculture and housing with little regard for the law,” said WWF-Australia conservation scientist Dr Martin Taylor.

“Unfortunately, very few cases where habitat was cleared without authorisation were ever investigated by the federal government, which is one reason why prosecutions are extremely rare.

“To make matters worse, logging is exempt from the EPBC under Regional Forest Agreements.  No industry should be exempt from laws designed to save Australia’s threatened species,” Dr Taylor said.

The EPBC Act is undergoing a once-in-a-decade review with an interim report due by June 30.

WWF-Australia urges the review to tackle the Act’s failure to save threatened species and curtail habitat loss, with the greater glider a prime example.

The Act’s failure to protect habitat is not limited to the greater glider. In April, WWF revealed that clearing of koala habitat increased after it was listed as vulnerable in 2012.

WWF’s greater glider report shows the 2019/20 bushfires have pushed the species closer to the brink by scorching nearly a third of its likely habitat.

The greater glider was listed as vulnerable under the EPBC Act in May, 2016, with habitat destruction identified as a catastrophic threat by the Scientific Committee which recommended the listing.

WWF-Australia conservation scientists Dr Taylor and Kita Ashman, compared greater glider habitat loss in the years 2014-16 (before listing) with 2016-18 (after listing) in NSW and Qld.

An estimated rate of 9,103 ha per annum was being destroyed before listing, which increased to 13,864 ha per annum after listing – a jump of 52%.

More than 840,000ha of native forest is approved for logging in Victoria and 73% of that area is likely greater glider habitat. These forest areas can be clear felled due to the exemption under the EPBC Act for logging under Regional Forest Agreements (RFAs).

RFAs were put in place well before greater gliders were even listed, and so they fail to take into account the impacts of forestry actions on greater gliders.

Studies have shown population declines of up to 77% in long-term monitoring sites throughout the logged Mountain Ash forests of Victoria.

WWF also found a “worrying gap” in likely habitat mapping. A large section of eastern Gippsland forest – highly exposed to logging – is not mapped as likely habitat despite 576 greater glider sightings recorded in the area.

WWF identified that nearly one third (29%) of Australia’s likely greater glider habitat burned in the 2019-2020 bushfires.

In NSW, damage to 42% (1.86 m ha) of the burned likely habitat area was severe or extreme with the canopy partly or completely consumed.

That intensity is expected to have killed most resident gliders. There is already a trend to more dangerous bushfire conditions in Australia due to climate change and that trend is likely to increase in the future.

WWF is calling on the Australian government to:

Can Australian NGOs steer interest ethical in investment with ESG 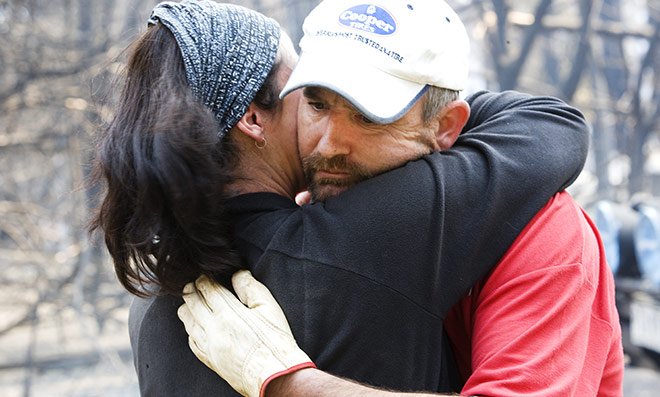 Victorians encouraged to register with Register.Find.Reunite. 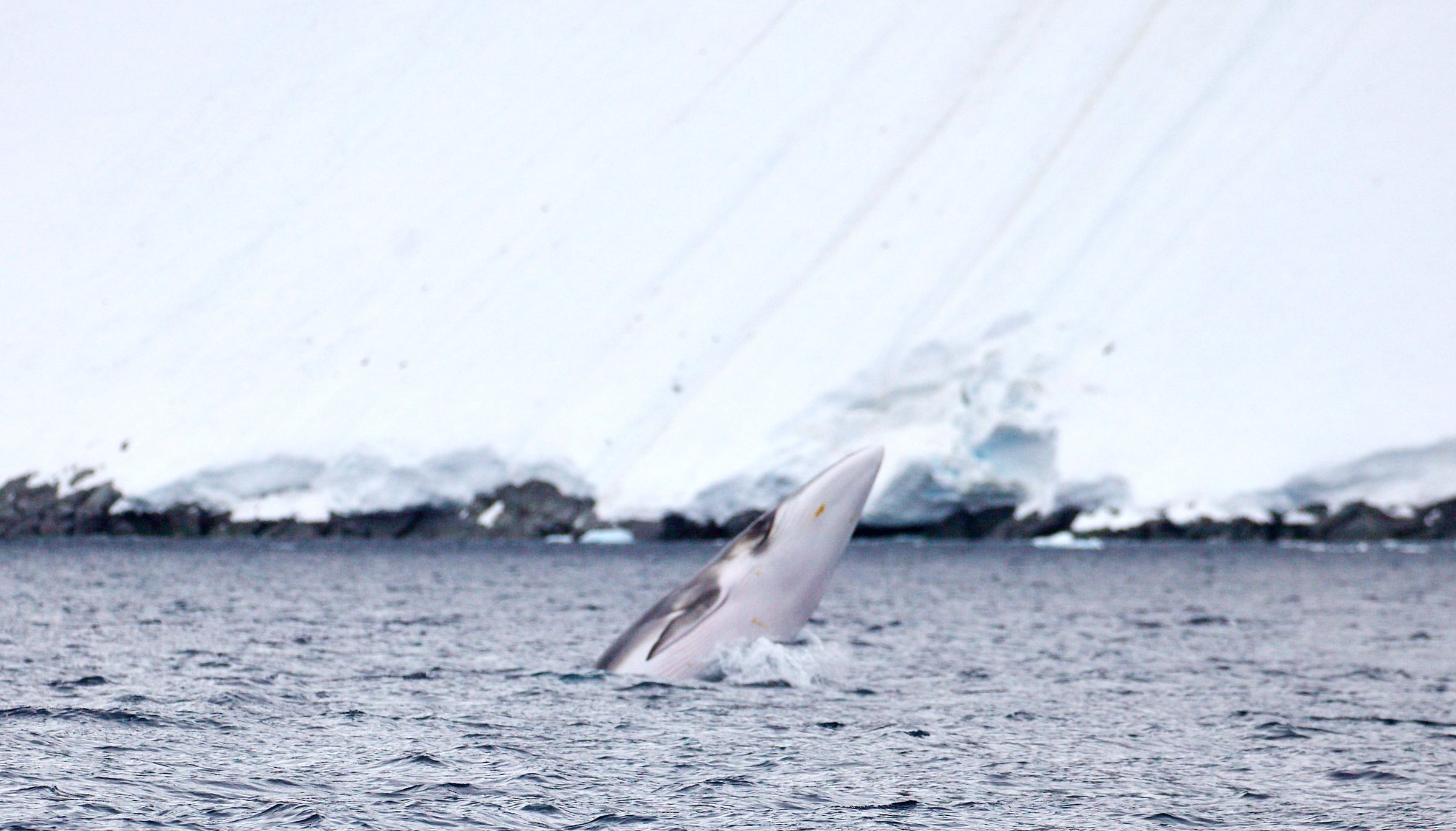 Whale cam attached to minke in a world-first: WWF Australia 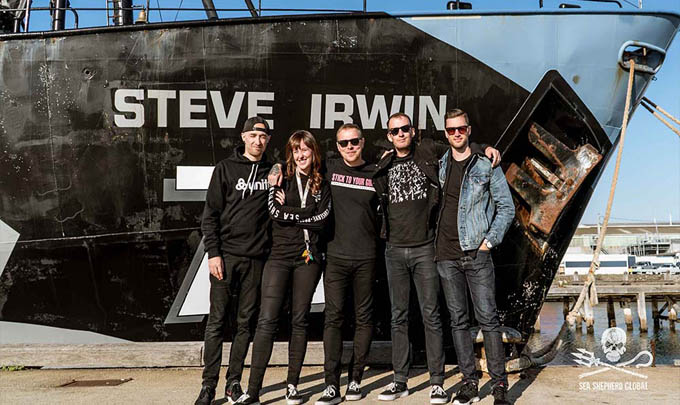