One of the first wildlife surveys conducted after Australia’s devastating bushfires has found a 90% reduction in ground dwelling species in burnt areas.

Two small mammals and five skinks were the only low mobility, ground-dwellers located after a search of seven sites in northern New South Wales.

However, there were positive signs of forest regeneration indicating that food and shelter is returning.

Ecologists conducted daytime fauna searches and set up sensor cameras.  The number of ground dwelling species detected was less than 10% of what would normally be expected.

The main findings were:

“Normally you would expect smaller reptiles like skinks and dragons to pop up everywhere. Their absence really shows how devastating fires are for smaller species. They are either unable to escape the flames or have no food or shelter if they do survive,” said report lead author Dr Frank Lemckert, Principal Scientific Ecologist, Eco Logical Australia.

“If drought and fire become more frequent under a changing climate then smaller and less mobile species are likely to decline and may become extinct,” he said.

“We must protect forests that did not burn, particularly from logging and being bulldozed. It will take a long time for burnt areas to fully recover. Intact bushland has never been more important,” Dr Blanch said.

“These two protected areas should provide cool mountain refuges from the impacts of global heating. Yet both burnt. It’s a wake-up call. Australia should lead the world in an energy transition to renewables,” he said.

Not all trees are recovering. Many smaller eucalypts were dead and Silver Banksia and Black She-oak were not re-sprouting or germinating and seemed to have been killed by fire.

Sensor cameras detected feral pigs in Torrington State Conservation Area. A concern as they will be preying on and competing with native fauna and damaging the landscape.

However, no feral cats or foxes were recorded which is a major positive because there were fears they would be taking a toll on native fauna exposed because of a lack of ground cover.

Some other positives from the survey were: 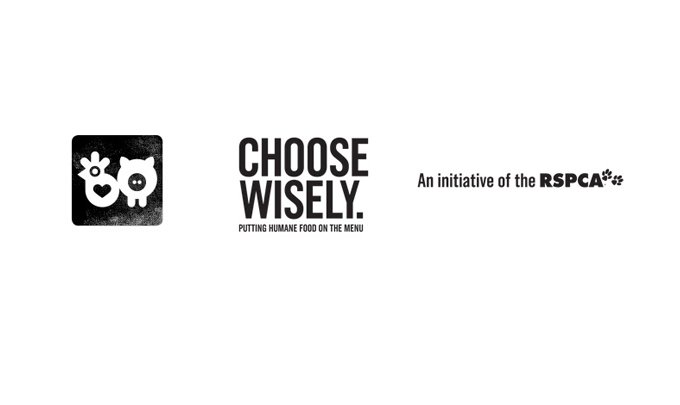 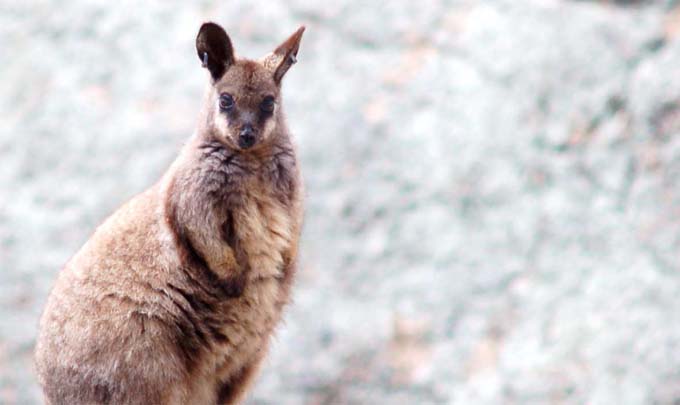 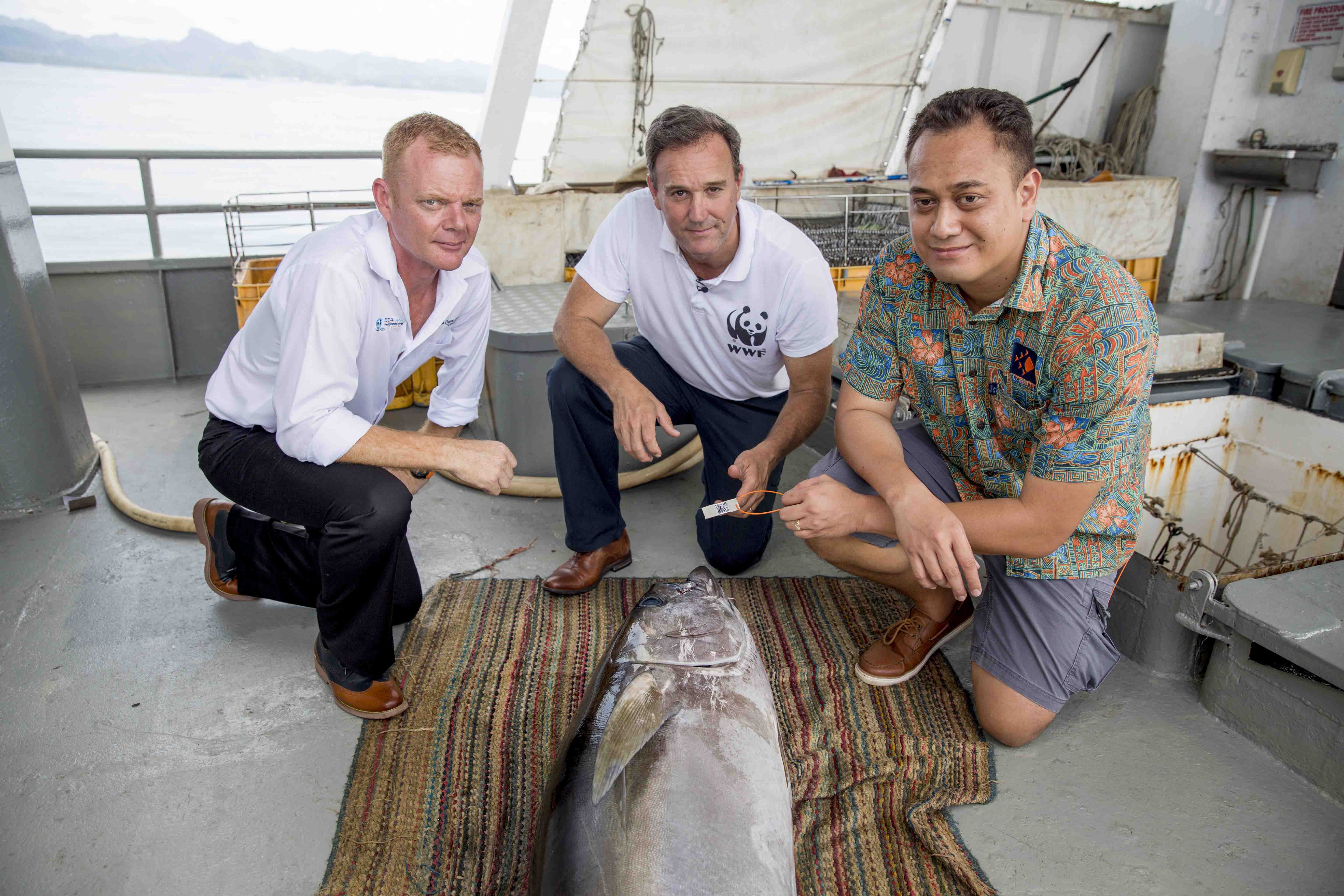