The Asylum Seeker Resource Centre is calling on the community to once again show their support of refugees and people seeking asylum with a donation to the 5th annual ASRC Telethon on World Refugee Day, Saturday, 20 June 2020.

The ASRC Telethon celebrates the strength and resilience of refugees, and brings attention to the richness and diversity they add to Australia’s cultural identity while raising funds to enable the ASRC to support and empower people seeking asylum.

Last year the ASRC raised $1.1 million in one day to help empower and support people seeking asylum as they rebuild their lives in Australia.

2020 marks the ASRC’s 19th year of operation and the Telethon is in its 5th year, having raised more than $2.8 million since the event was first conceived in 2016. The ASRC is hoping the community will once again stand in solidarity with refugees and show strong support for the Telethon this year.

The Telethon is a live fundraising appeal held from 7am until 10pm at the ASRC’s ‘Home of Hope’ in Footscray, Melbourne.

The ASRC has been recognised by the Victorian Government as an essential service during the COVID-19 pandemic and has remained open every day to provide support with food, housing support and medical treatment to thousands of vulnerable individuals and families who have nowhere else to turn for support in the crisis.

The economic and health impacts of COVID-19 are undoubtedly being felt by all Australians, but even more so by people seeking asylum and refugees who are not eligible for Government support like JobKeeper, JobSeeker, and many who are without Medicare and any form of income.

These are difficult and insecure times for many Australians, but the ASRC is calling on the community to chip in what they can to help support people who are resourceful and resilient but need extra assistance as they rebuild their lives here.

The event will be live streamed on Facebook (Instagram and Twitter) and the ASRC team will be joined by Australia’s favourite celebrities, media personalities plus supporters and partners as they unite to raise $750,000 together to help fund the ASRC’s most important services. Watch live for breaking news, interviews, messages of support, performances and telethon updates or call up and speak to your favourite celebrities and performers – list below, more supporters to be announced very soon.

The ASRC does not accept Federal Government funding and relies on the generosity of the public to meet the complex and increasing needs of people seeking asylum. Supporting the ASRC with a donation to the ASRC Telethon on World Refugee Day also ensures the ASRC maintains its fearless independence to advocate for the rights of refugees and create lasting social change.

“If you believe that everyone deserves the right to seek safety and freedom and that Australia really is a compassionate nation for all, then stand with us at the ASRC Telethon on World Refugee Day, Saturday, 20th June. Help us with our aim to raise $750,000 in one day. These funds are so incredibly important in helping the ASRC continue to ensure a better life for people seeking asylum in Australia. There has never been a more important time to stand with refugees,” founder and CEO Kon Karapanagiotidis said. 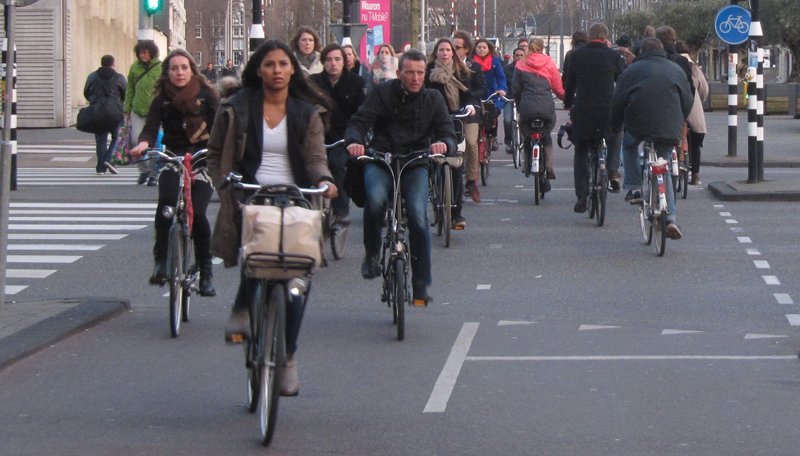 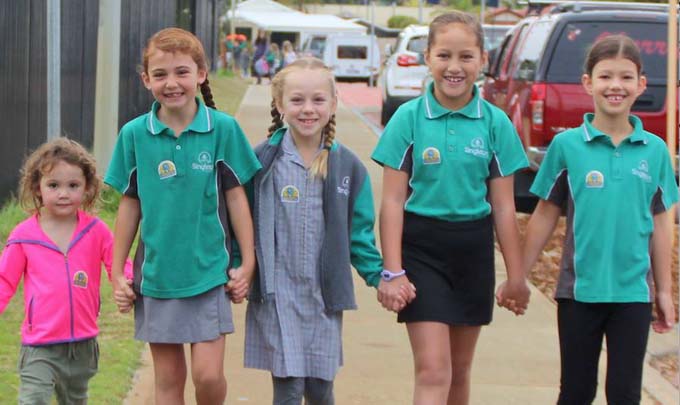 Walking to school a step in the right direction: Heart Foundation 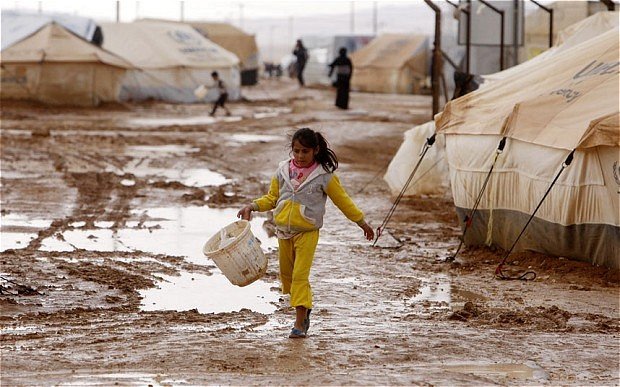