RSPCA Australia continues to express grave concerns over the prolonged and severe heat stress likely to be suffered by Australian sheep on board the Al Kuwait during the upcoming high-risk voyage.

The RSPCA believes the known risks associated with such an export – which is only taking place under an extraordinary exemption from recent federal regulations introduced to protect the welfare of animals subjected to live export – mean the shipment should not go ahead.

“Despite repeatedly seeking assurances from the government, we remain gravely concerned about what these sheep will face as a result of this rushed and severely compromised government decision,” Senior Policy Officer Dr Jed Goodfellow said.

“Given the time of year, there is absolutely no doubt that the sheep on this voyage will experience significant suffering as a result of sustained temperatures exceeding their heat stress thresholds.

“No amount of extra space or other conditions can prevent this – that’s exactly why the Northern Summer Prohibition Order and the industry’s own voluntary moratorium on exports was introduced,” he said.

The dangers of sending Australian animals from winter conditions into the heat and humidity of the Middle Eastern summer are well known and documented at both the state and federal government levels, and these foreseeable conditions may place this shipment in breach of animal protection laws.

The RSPCA has urged the federal Minister to ensure an independent observer travels on board (as per current government policy) to monitor and report on the conditions the animals face.

“This is especially crucial given the history of misreporting in the trade,” Dr Goodfellow said.

“Without a truly independent observer on board, there will be no way of knowing how these sheep are faring as they are forced to endure the inevitable heat stress of a Middle Eastern summer,” he said. 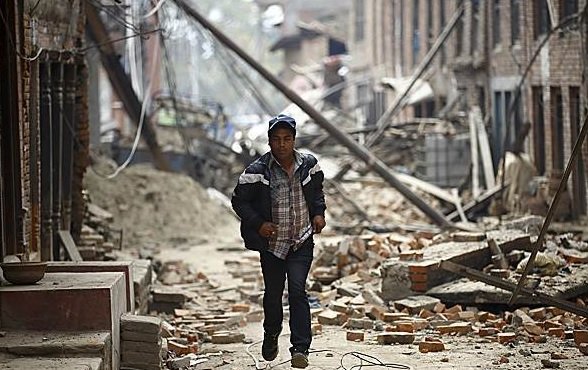 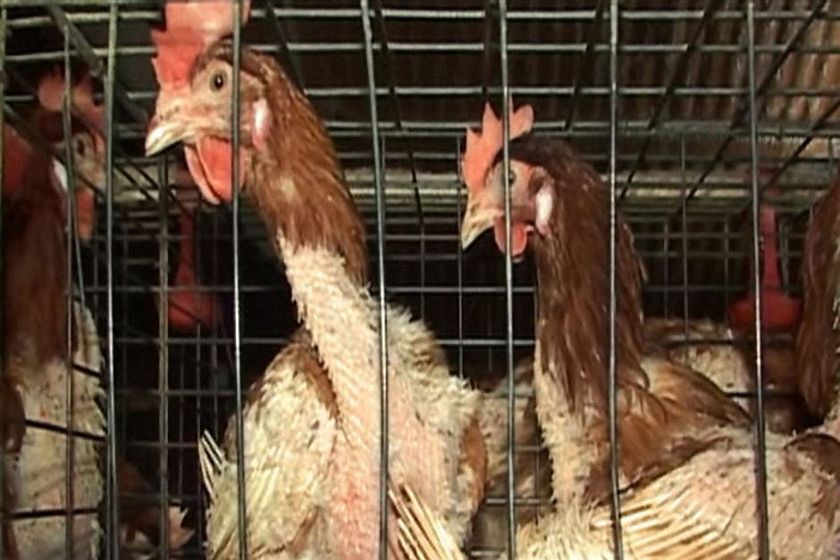 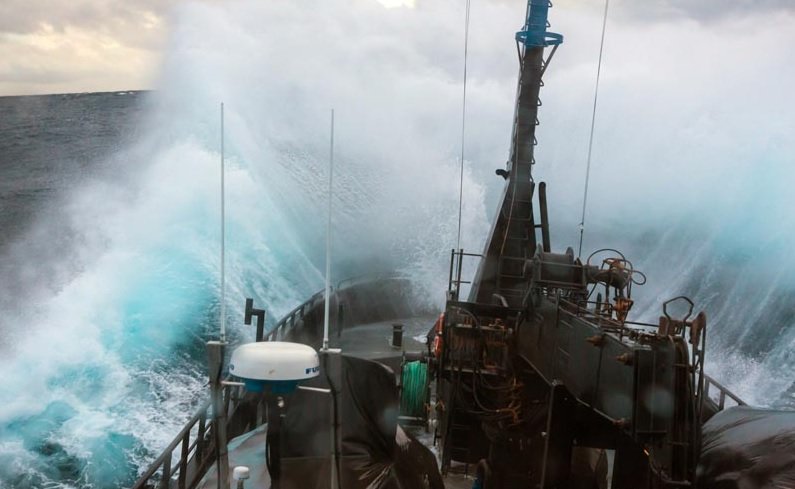 Operation Relentless remains on guard in the Southern Ocean