Home / Environment / Ropey roadmap to gas would cook our Reef

Plans to expand gas production in Australia under the Morrison government’s technology roadmap would be disastrous for our Great Barrier Reef, the Australian Marine Conservation Society (AMCS) has said.

Following the third mass coral bleaching in five years driven by global warming earlier this year, the future of our national icon is on a knife’s edge.

AMCS Great Barrier Reef spokesperson Shani Tager said: “As custodians of our beautiful Reef, our governments have a clear responsibility for its future, but instead the Morrison Government are backing the dirty gas industry that would drive the health of our Reef into the gutter.

“Like coal, gas is a damaging fossil fuel and driver of the global climate crisis. Hell for leather expansion of gas production is bad news for our Reef.

“Our political leaders have been told by scientists that new fossil fuel projects are not compatible with a healthy Reef but this roadmap ignores the science.

“Economists, banks and investors have all pointed out that renewables are the sensible answer to stimulate the economy and they’re the right answer to cut emissions.

“There are other Reef safe ways to cut emissions and drive the economic recovery in Australia that will help the thousands of tourism operators that have lost their livelihoods to the COVID-19 pandemic. We should be looking to the future and seriously transition to renewable energy.”

Forest defenders up against loggers in Tasmanian national park 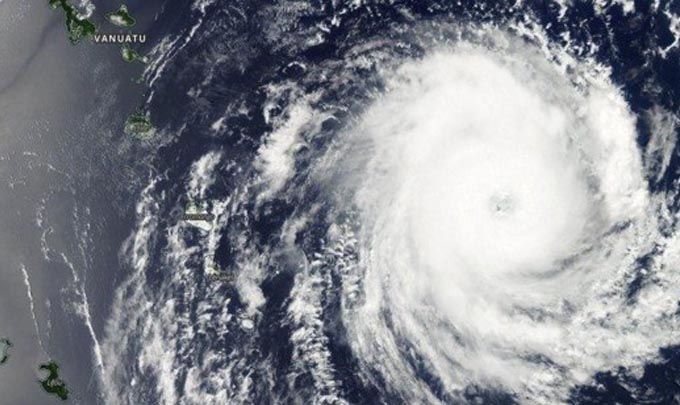 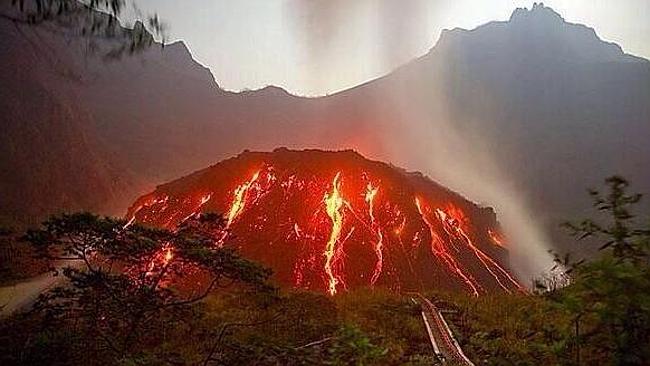 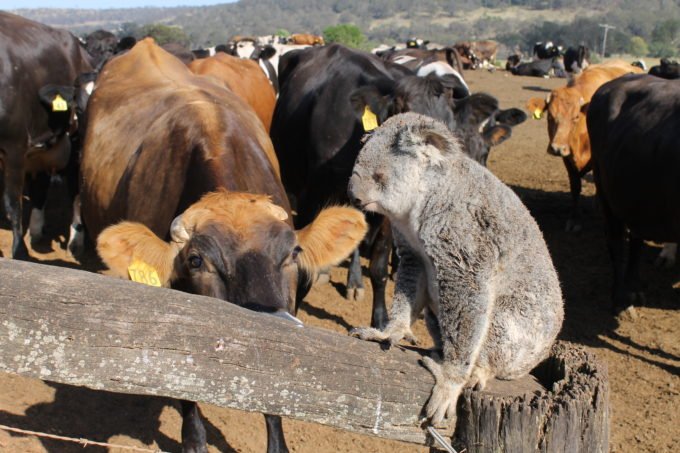