A distressed baby whale that was entangled in a shark net off Burleigh Heads, in southern Queensland, has been cut free by a concerned onlooker who was believed to be frustrated with authorities who weren’t acting rapidly enough.

The whale was spotted by a drone operator around 7AM this morning off Burleigh Heads, just south of the Gold Coast.

This is the first case of whale entanglement this season but conservationists say it is likely there will be more if the Queensland Government doesn’t remove the nets during whale migratory season.

Onlookers were very concerned for the whale which may have been entangled for an extended period of time. It is unknown how long the whale may have been struggling to release itself from the net.

Removal of dangerous shark nets during the whale migration season is urgent and campaigners say they could easily be replaced by more modern swimmer protection technology such as drones.

NSW has already removed shark nets from 55 beaches along their coast after recognising that they are dangerous for migrating whales. NSW has committed to removing the nets annually for the migration season. Sea Shepherd Australia is calling for Queensland to follow the lead of New South Wales.

“Sea Shepherd calls for the removal of the shark nets. Their removal during the whale migration season would be a good start and could be accompanied by the serious proving of other technologies such as drones. This must happen now,” Jonathan Clark, Queensland coordinator of Sea Shepherd’s Apex Harmony Campaign, said.

J”Queensland is too slow to respond to the annual calls for the shark nets to be removed for the whale migration season. The Queensland Shark Control Program Scientific Working Group is on record as considering removing some nets for this season.

“They are already too late as the entirely predictable event of whale entanglements in these useless shark nets has commenced,” Clark said.

As whales begin their highly anticipated three-month journey from Antarctica to the warmer waters of Queensland there is an increasing concern for their safety. Last year, five whales were caught in shark nets but as whale populations recover. Clark believes that it is likely we will see more casualties of the program.

“Some large whale species (humpback whales and southern right whales) which make annual migrations to inshore Australian waters to breed and give birth are still making a gradual recovery from the impacts of whaling in the last century,” the department says.

The Queensland government’s shark net and drumline program targets nineteen species of shark considered a threat to humans. Yet, the nets target marine life indiscriminately and whales, dolphins, turtles, rays and other marine life are caught by the nets and drumlines.

There is no scientific evidence to show that drumlines and shark nets are effective in increasing swimmer safety.

When large whales are caught, people can often bear witness to the tragedy. Yet, these nets pose a threat to marine life year-round and the agonising deaths of smaller animals usually go unnoticed.

Humpback whales are majestic creatures that live to around 50 years. To see these animals struggle for life unnecessarily is heartbreaking.

The attempts to release the animals from nets are dangerous for rescuers and often futile, ending in death many hours, or even days after the animals find themselves trapped. If whales are released they can end up with tissue damage and infection, or die from starvation with their injuries preventing them from foraging.

There is concern the whale at Burleigh Heads might be a juvenile humpback.

Image Above: A baby whale entangled in a shark net was set free by an unknown person this morning at Burleigh Heads in southern Queensland (Photo Credit: Zaid Dillon/Sea Shepherd.)

Forest defenders up against loggers in Tasmanian national park 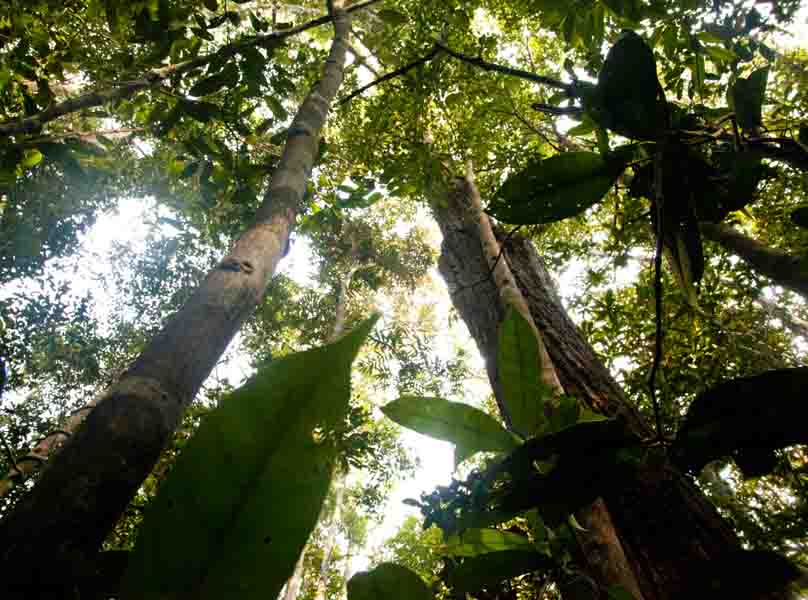 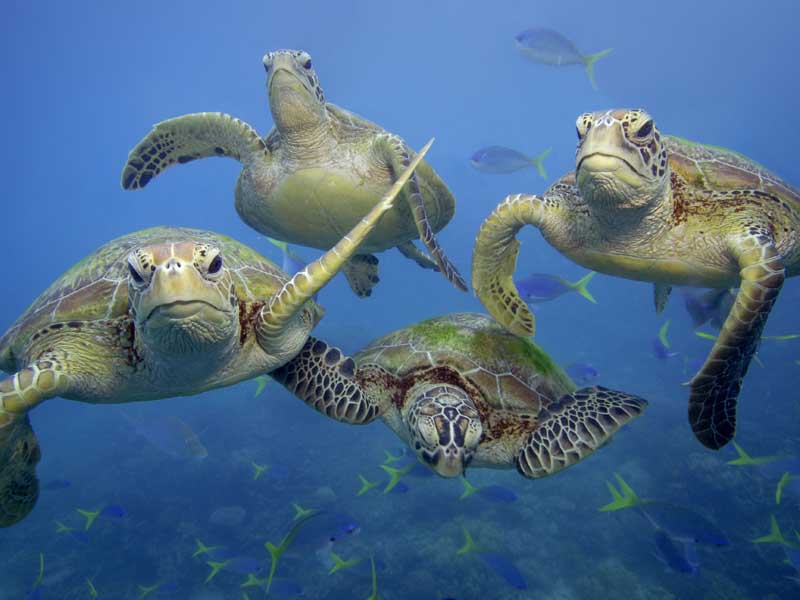 WWF: Where the Queensland parties stand on the Reef 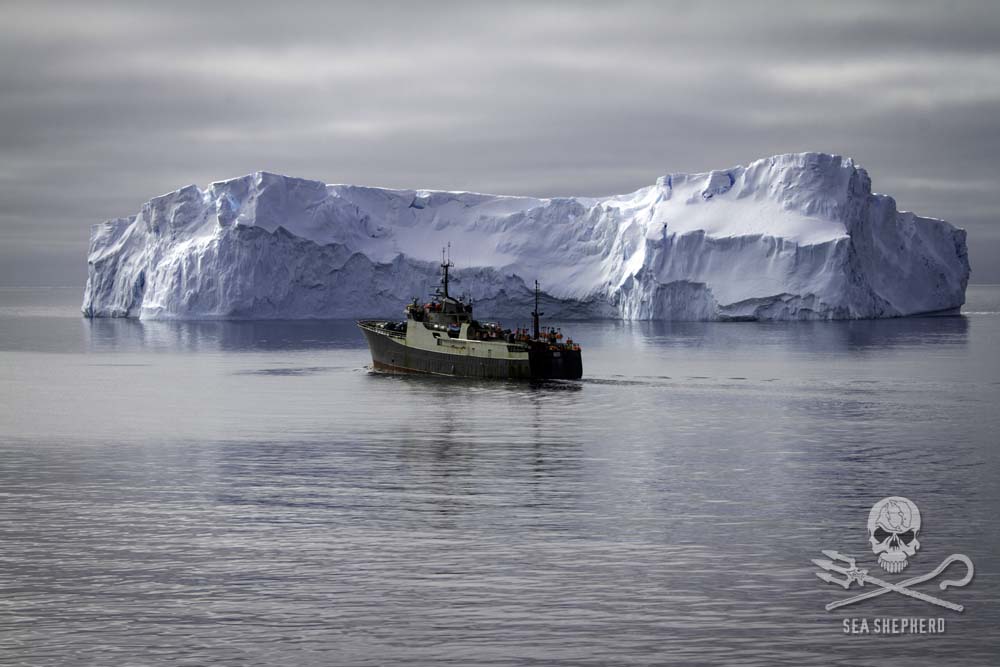