WWF-Australia is greatly saddened by the loss of life in the bushfire tragedy gripping Australia.

The fires have also been devastating for Australia’s wildlife and wild places, as massive areas of native bushland, forests and parks have been scorched.

WWF-Australia estimates around 1,25 billion animals may have been killed directly or indirectly from fires that have burnt 8.4 million hectares across Australia (equivalent to the whole of country of Austria).

These figures have been calculated using methodology that estimates the impacts of land clearing on Australian wildlife and extrapolates upon the science of Prof Chris Dickman from The University of Sydney.

This heart-breaking loss includes thousands of precious koalas on the mid-north coast of NSW, along with other iconic species such as kangaroos, wallabies, gliders, potoroos, cockatoos and honeyeaters.

Many forests will take decades to recover and some species may have tipped over the brink of extinction. Until the fires subside, the full extent of damage will remain unknown.

WWF-Australia is appalled at the scale of destruction, but we are not surprised as the science has been warning us for a decade that this was coming.

Australia is a land of bushfires, but this season’s unprecedented mega fires are not normal. Climate change does not cause bushfires, but it does make them much worse.

WWF-Australia is providing an immediate response to this bushfire crisis and ensuring there are long-term plans to restore what has been lost.

We are now partnering with wildlife rescue and care organisations in affected states and directing funds so they can respond at scale.

We will also produce and release a science-based assessment of wildlife losses and call for our government to conduct rapid threatened species assessments within fire-affected areas, with WWF directing funds to critical areas as capacity is secured.

Over the coming weeks we will deliver emergency response to WWF conservation field partners in fire-affected areas and provide advice to state governments calling for swift and effective interventions across wildlife response, nature protection and restoration.

And when the fires clear we will help restore homes for koalas and other wildlife through our Towards Two Billion Trees plan to save and grow two billion trees by 2030. This starts with planting the first 10,000 urgently needed trees in critical koala habitat.

These fires are far from over and have the potential to be the biggest wildfire disaster in the past century.

Legends come out of retirement for bushfire relief 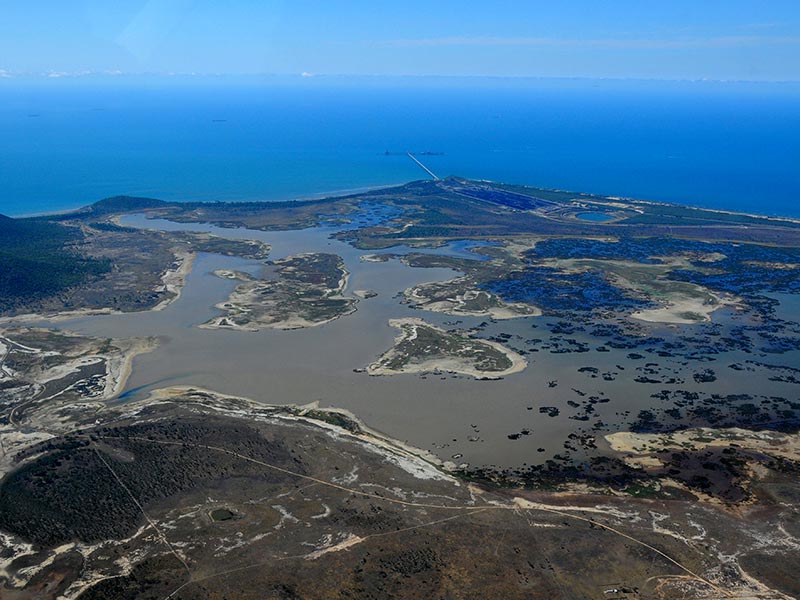 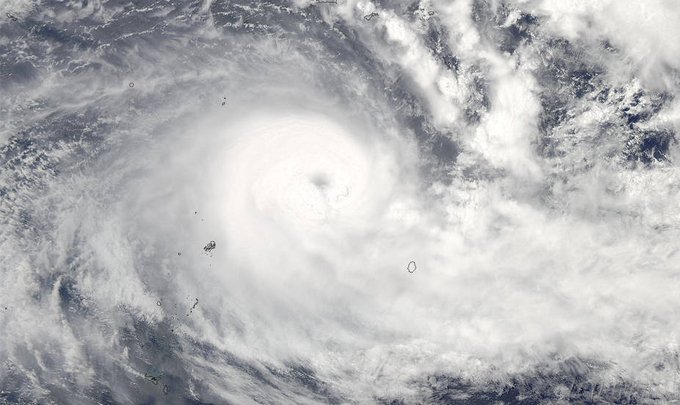 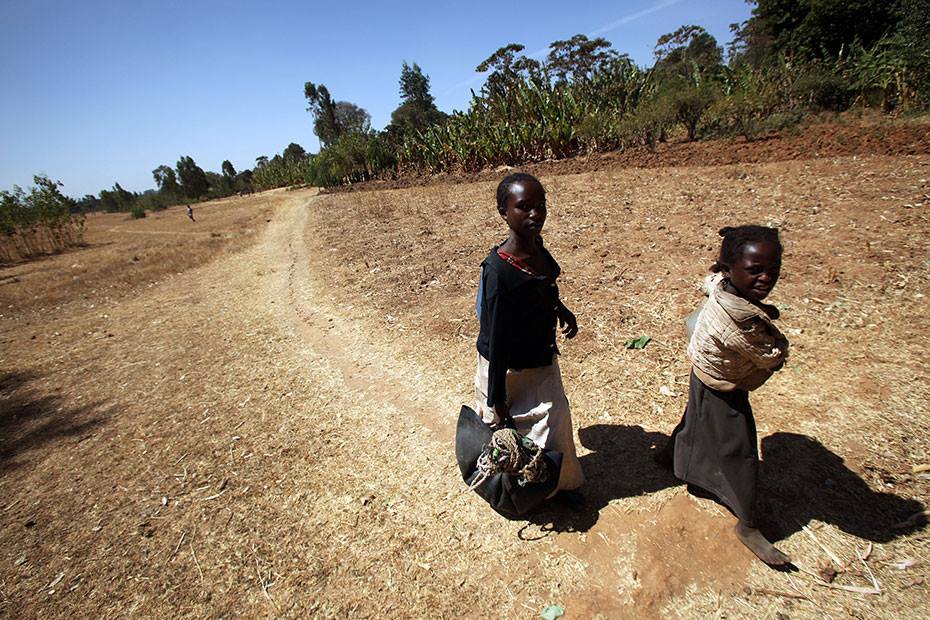