Due to the incredible need around Australia, The Salvation Army has begun deploying rotating international and interstate teams to reinforce local volunteers. The first international support team from New Zealand arrived in Sydney over the weekend.

Salvation Army volunteers continue to serve in impacted communities around the country, providing food and water to fire crews and evacuees, as well as practical and emotional support at evacuation centres.

In some communities recovery assessments have commenced, and will expand into other regions once the immediate fire threat has passed.

“We are providing Salvation Army grants from our public appeal to people who have lost their homes, as well as offering a listening ear, support and hope,” said Major Sue Hopper, Strategic Emergency and Disaster Management Specialist.

“What we’re doing is immediate help and gives people a bit of hope – something to move forward with one step at a time.

“We want to connect with people as soon as possible to get this help to them because they are already relocating to be accommodated with family and friends. We can connect with them later but want to help as many as we can as quickly as we can.”

On the New South Wales South Coast, The Salvation Army is active at evacuation centres in Bega, Moruya, Batemans Bay and Ulladulla. In the Snowy Mountains and southern inland, the Army is assisting at Wagga, Bombala, Cooma as well as Canberra in the Australian Capital Territory.

In the Southern Highlands, Salvation Army volunteers were serving through the night at Moss Vale evacuation centre and were involved in a relocation effort at 1am to a safer location in Mittagong.

The Salvation Army is also continuing to feed firefighters in the Hunter Valley at the fire-staging ground at Bulga and in the Blue Mountains, west of Sydney.

Batemans Bay Corps Officer Captain Ben Knight said he’d been overwhelmed by the generosity of the community and local businesses. “It’s just astounding how the community has come together,” he said.

“We would be talking amongst our team and saying, ‘What are we going to do for dinner?’ and in walks a business owner saying, ‘I’ve got 500 of this or 500 of that … do you need them?'”

Further south in Bega, Corps Officer Captain Rod Parsons and team were faced with the demands of feeding 3000 displaced people on Saturday 4 January. In addition to food and practical support, local churches in Bega have also been gathering to pray for those affected by the disaster.

“When the Cooma and Bombala Evacuation Centres opened on New Year’s Eve, all the supermarkets started donating with pallet loads, especially of much-needed water,” said Sandra. “Then local businesses and food services quickly offered pre-cooked food. At the same time, the local community signed up to cater and operate the kitchens.”

Salvation Army emergency response volunteers are serving at evacuation centres around the state including the main operations in Bairnsdale, Wangaratta, Tallangatta and, from last night, Sale, in the Gippsland region.

“There is a lot going on and it’s a trying time for everyone, but we are doing the best that we can,” said Captain Rob Champion, Strategic Emergency and Disaster Management Specialist.

“Woolworths has played a critical role in supplying water to evacuees from Mallacoota who we also assisted,” said Rob. “They organised a transport company to get the water onto police boats as people were evacuated, and then also supplied additional water that we met the evacuees with, along with other essentials, in the rest areas set up for them when they got off the boat in Hastings last night.

“We have additional SAES volunteers arriving in Bairnsdale to give our local team a break, and teams in Western Australia and Queensland on standby to come if further assistance is required.”

In Sale, people are being airlifted in by military helicopter. The centre there has a capacity for 300 people.

“Salvos Stores brought down 300 beds overnight, and I’d also like to say ‘hats off’ to Aussie Disposals who have helped us in efficiently organising what was needed at a time when our resources are stretched,” said Rob.

Trained recovery volunteers have already been deployed around the state, with the Victorian Department of Health and Human Services referring people who have lost their homes to The Salvation Army.

Salvation Army Emergency Services (SAES) volunteers have been serving firefighters and other emergency services personnel at the Cudlee Creek and Kersbrook fires, and are now catering for the teams on Kangaroo Island.

The SAES team has been located in the middle of the island and is now relocating to Kingscote, the biggest town on the island. There are 700 firefighters battling blazes on the island, and the Kingscote location will provide support to more fire crews and assist with supplies and logistics.

Recovery efforts are also underway for people who have lost homes in Cudlee Creek.

“We are just waiting to see what will happen next,” said Captain Erica Jones, Northern Territory Regional Officer.

“The indications are that the rains will come. We don’t want floods or cyclones, but this is the start of our wet season and we need the rains to get through the dry. While the rest of Australia burns, we are usually flooding. In the dry season, that’s when we burn. The wet is our busiest season in terms of disaster response, so we are on alert, ready, watching and waiting.”

If the system does reach tropical cyclone intensity, it will be named ‘Blake’.

In Queensland, Western Australia and Tasmania, Salvation Army Emergency Services volunteers and corps members in previously fire-affected areas are enjoying a welcome reprieve. However, teams are on standby and able to assist should they be required for interstate operations.

For more information on The Salvation Army’s work with natural disasters, including how to get help and how to donate, please visit our disasters and emergencies landing page.

Home again after scared by party 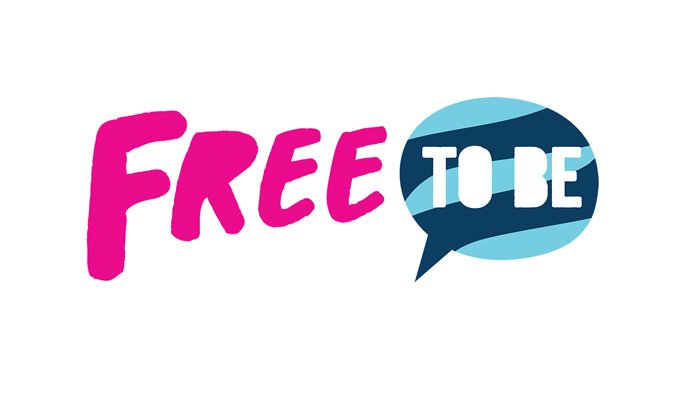 Free to Be: Making Melbourne safer 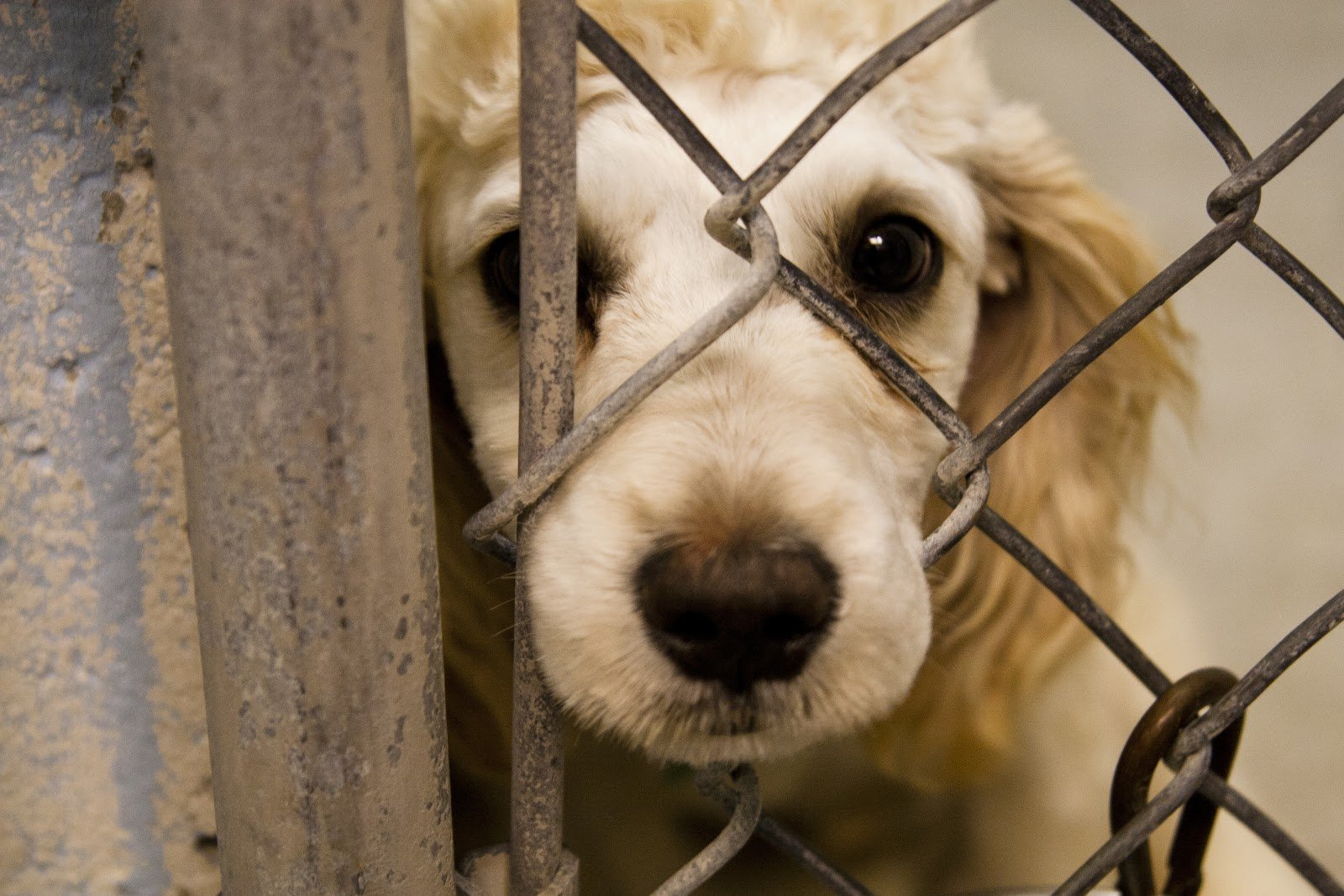