Sea Shepherd’s patrol vessel the Ocean Warrior intercepted one of the harpoon ships of the Japanese whale-poaching fleet in the Southern Ocean Whale Sanctuary at approximately 6:40pm GMT on Friday, December 23.

“The Yushin Maru was hiding behind an iceberg and came out on a collision course,” he added.

The harpoon ship was located approximately 165 miles northeast of Australia’s Casey base, well inside the Australian whale sanctuary (64˚15′ S 115˚06′ E). Sea Shepherd’s vessels are now on the hunt for the centerpiece of the illegal Japanese whaling fleet, the floating slaughterhouse known as the Nisshin Maru.

“Finding one of the hunter killer ships hiding behind an iceberg in a thick fog means that the rest of the fleet is nearby,” Meyerson said. “We all hope to have whaling in the Southern Ocean shut down by Christmas.”

In the meantime, foggy weather conditions have made for poor for visibility for the whaling fleet, which is a great sign for the whales. 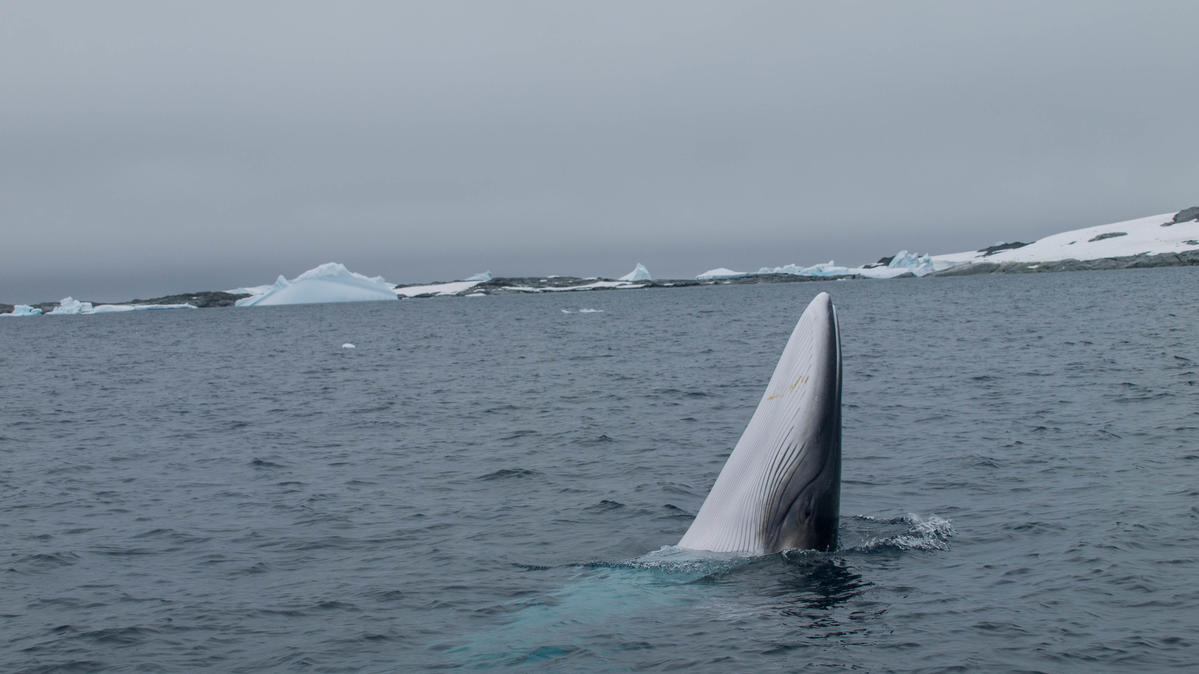 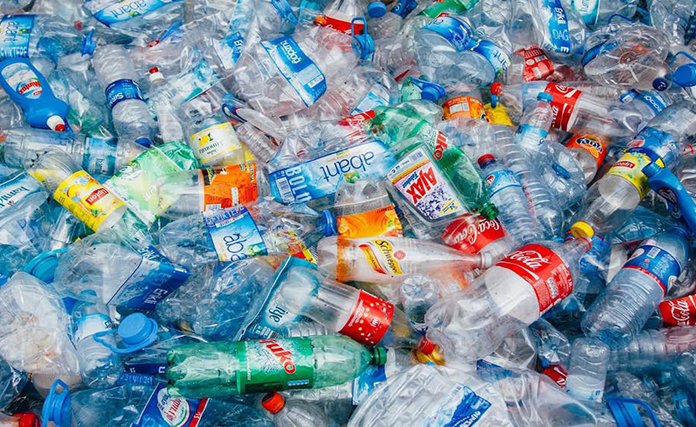