DISTRIBUTION of emergency relief items to thousands of people sheltering in evacuation centres in Tacloban began yesterday, December 7, after Typhoon Hagupit tore its way across the city still recovering from Haiyan, the humanitarian organisation said today.

World Vision Operations Director, Australian Jennifer MacCann, said that many families are in need of essential items while they continue to shelter until their homes are repaired.

“Up to a million people across the Philippines evacuated in preparation for Typhoon Hagupit,” Ms MacCann said. “Now many of these people have discovered their homes have been destroyed for a second time in just a year.

“World Vision has started distributing drinking water and hygiene packs and is pulling together emergency kits for more than 50,000 people for this first week of the disaster response.”

Typhoon Hagupit caused landslides, flooding and damage to buildings in the province of Leyte. Around 100,000 people evacuated in Tacloban with an estimated 30,000 staying at 49 evacuation camps designated by the city government days before the projected landfall.

In one state university, at least 5,000 have flocked for refuge. Many of these camps are schools, churches and public gymnasiums which do not have adequate bathroom facilities to accommodate thousands.

“We are focusing on the most vulnerable families who will likely stay in the camps for a week or so while fixing their houses again,” Ms MacCann said.

“Our assessment team identified water and sanitation as a particular need for those in evacuation centres.”

In the aftermath of the typhoon, Tacloban Mayor Alfred Romualdez credited the population’s cooperation and orderly evacuation for a death toll of zero.

Tacloban is still affected by a power blackout which has been in place since 3pm Saturday but mobile phone signals were unhampered which made coordination and rescue more efficient. Internet connection is still poor, many establishments are closed and public transport is limited. 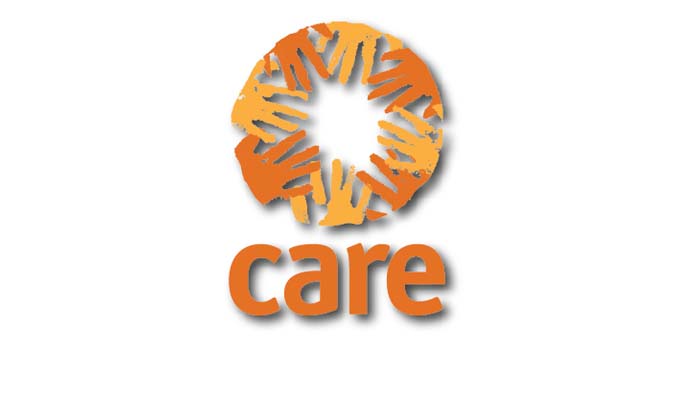 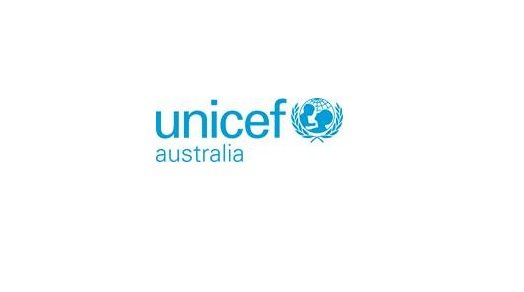 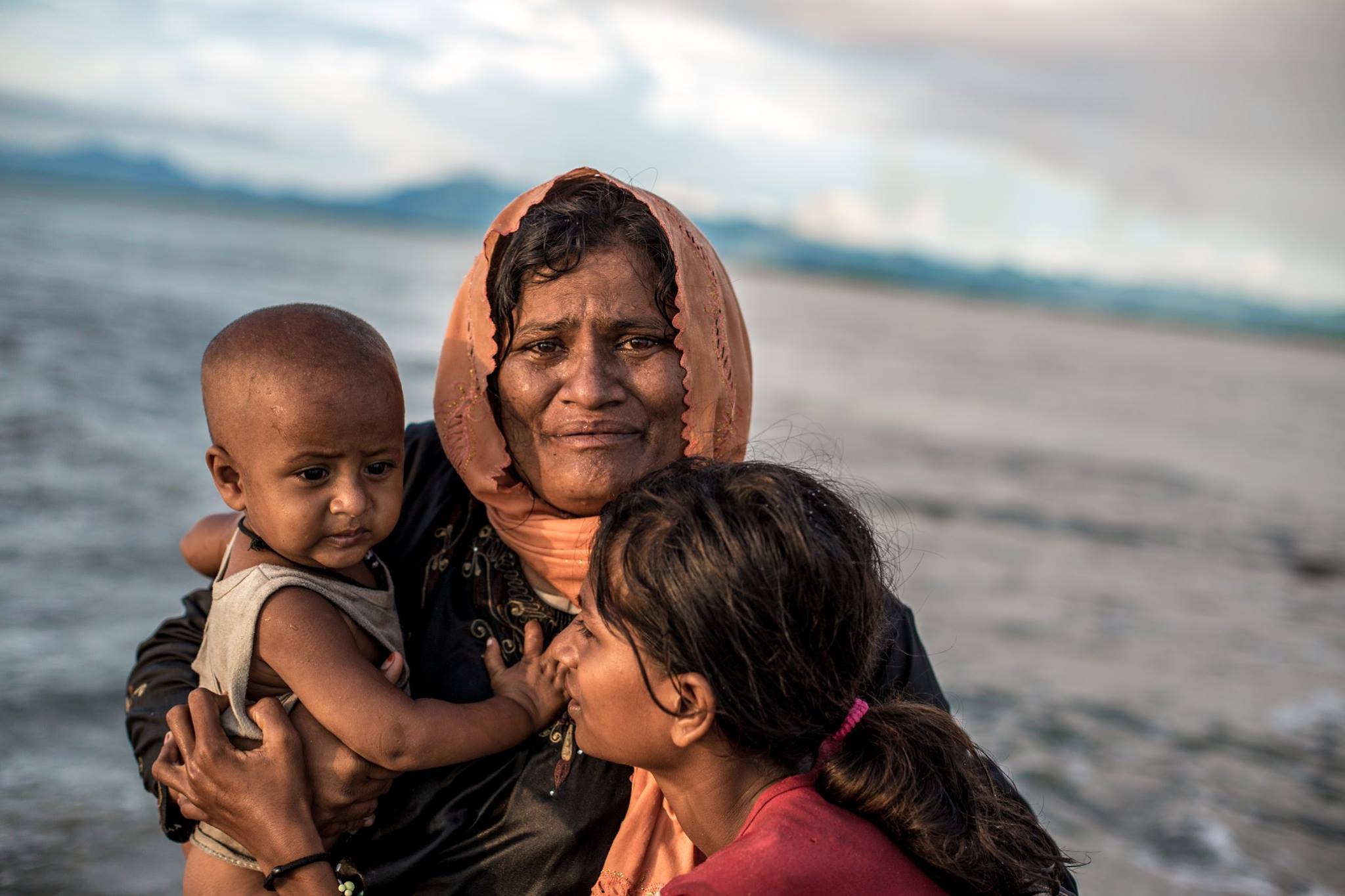