PERTH woman, Kelly Sheldrick, is completing an epic, 6 month, 10,000 kilometre bicycle journey between France and China in a personal challenge to raise awareness and funds for WaterAid.

Kelly Sheldrick was inspired to support WaterAid after learning about the dangers and risks that women and girls in developing countries face every day doing basic tasks like collecting water, washing, and going to the toilet.

“I’ve read a lot of articles recently about issues related to the dangers, such as rape and assault, some women in developing countries risk when doing, what I consider to be, everyday tasks, such as washing and going to the toilet,” said Ms Sheldrick.

Kelly Sheldrick set a fundraising goal of $10,000 – $1 for every kilometre travelled.

“If I can raise enough money to help save just a couple of girls from the dangers of going to the toilet in the open, than all the pain, stress and hard work endured during the bicycle trip will be worth it,” said Ms Sheldrick.

Kelly Sheldrick, along with her boyfriend Michael Cowgill, set off on their ‘France to China by bike’ journey in late April. As of 16 October 2014 they have already travelled over 8,000 kilometres, and are fast approaching the Chinese border. Ms Sheldrick has already raised over $3,000 for WaterAid.

You can support Kelly and Michael’s ‘France to China by bike’ journey by making a donation to WaterAid here: give.everydayhero.com/au/france-to-china-by-bike

Follow the ‘France to China by bike’ journey and blog posts via their Facebook page here: www.facebook.com/francetochinabybike

To find out more about WaterAid’s work please visit: www.wateraid.org/au

We need to prevent ‘definitive humanitarian disaster’ of our generation: Oxfam 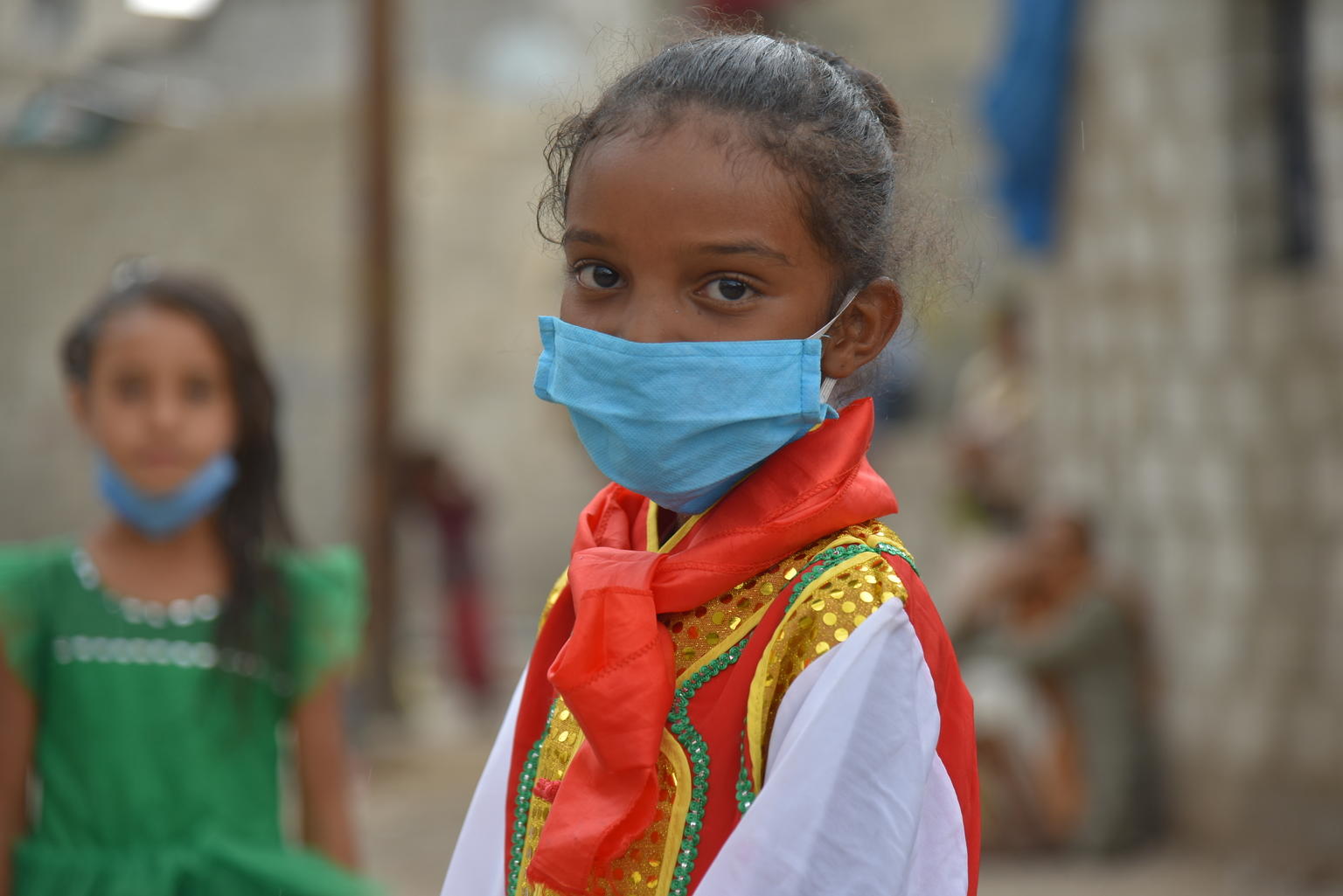 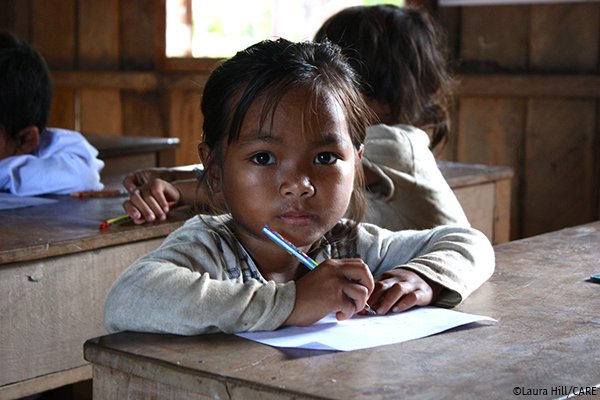